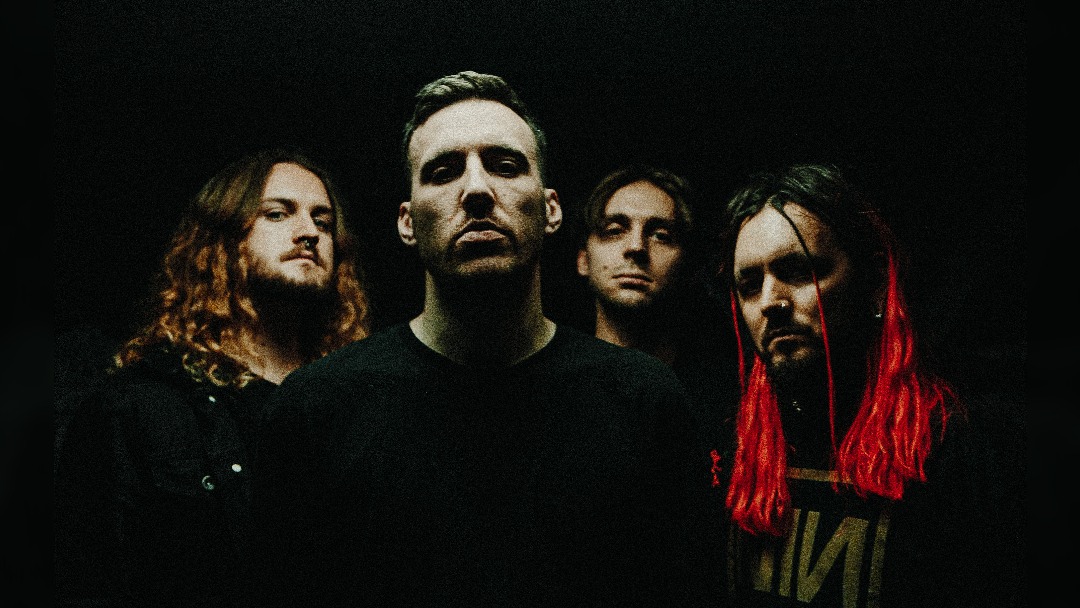 Blood Youth are heading to Manchester’s Rebellion on a joint headline tour with Cane Hill and special guests Diamond Construct.

The Manchester gig at Rebellion is one of seven UK dates confirmed for the ‘Still Dead’ UK and European tour.

News of the tour was revealed as the Blood Youth released a video for their latest track Cells.  The song followed the release of Iron Lung, the Yorkshire quartet’s first new music in two years.

“The approach we took for Cells is to try and capture the feeling of saying goodbye to a feeling you hate to feel, a person you hate to love” explains guitarist Chris Pritchard. “The song references the feeling of drowning a lot, and to really step back and think about what it means or feels like to drown is to be surrounded, overpowered and helpless to something much greater than you. But in order to live, you need to feel these things and suffer in life. Pain = growth in so many levels of life, and I guess you could use Samsara to universally capture the approach, the concept of pain and rebirth. This song is truly one of our proudest pieces of work and one of our most unique songs to date and we hope you feel it the same way we do.”

Blood Youth are also set to perform at Slam Dunk Festival alongside the likes of Don Broco, Funeral For A Friend, We Are The In Crowd, Vokovi and Waterparks.

Speaking about the co-headline tour with Cane Hill, Chris added, “We’re fucking stoked to be able to bring Cane Hill over from the US, such an awesome and unique band that we’ve been following for a while now, so getting to put this tour together with them is next level.  We’re also bringing Diamond Construct along for the ride too all the way from Australia, who are also a crazy awesome band we’ve had our eyes on. Feels good to bring bands over internationally to actually put together a great and one of a time line up for this tour, especially how a lot of similar bands will rarely get the chance to tour over here outside of festival circuits. So this is definitely one to remember and one not to miss.”

When do Blood Youth and Cane Hill headline at Manchester’s Rebellion?