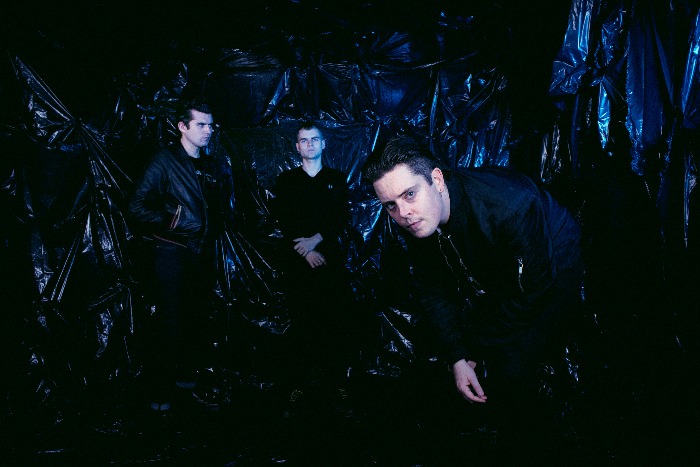 The 13 date UK and Ireland tour sees them performing a Manchester gig in June 2021 as well as headlining at Liverpool’s Phase One.

In More! More! More! the Glasgow band find themselves reflecting upon time spent listening through walls to house parties.  As vocalist and guitarist Johnny Madden explains, “It’s essentially a commentary on a generation that’s stuck in its ways & doesn’t want to grow up.”

Whilst releasing the track, Baby Strange have also announced a 13-date UK tour for June 2021, the Land of Nothing Tour.  The dates will find them healdining at Liverpool’s Phase One and Manchester’s Night People.  Since the release of their critically acclaimed 2016 debut album ‘Want It Need It’, Baby Strange have toured tirelessly, building an enthusiastic and dedicated live audience, selling out venues across the UK & sharing stages with the likes of Frank Carter & the Rattlesnakes, Slaves, Jamie T & Wavves.

Baby Strange headline at Night People, Manchester, on 25 June 2021.  The Manchester gig is one of 13 UK and Ireland dates announced: