After the Bees – A Fable for Tomorrow 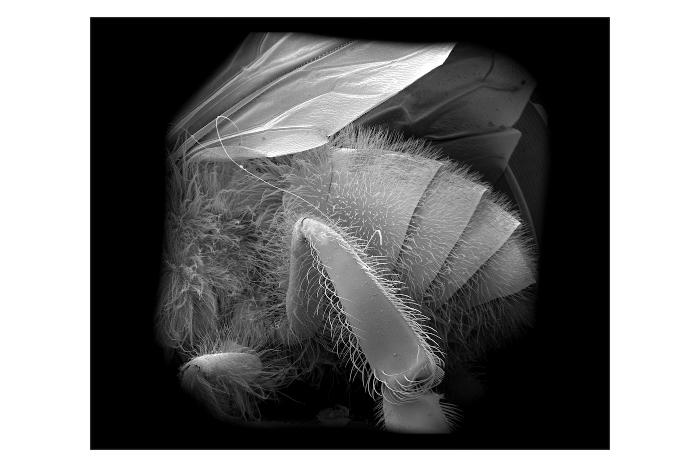 Manchester Museum is set to host artist Megan Powell for a Thursday Late celebrating the culmination of her two-year-long Arts Council England funded project, After The Bees.

The evening will include two screenings of Powell’s feature-length film, A Fable For Tomorrow, a surrealist documentation which imagines the fate of the world’s last honeybee hive, weaving a tale of loneliness and a longing to understand bees and our relationship with them.  The film, which is narrated by Maxine Peake, features footage of bees from Manchester Art Gallery’s rooftop hives.

After the Bees – a Fable for Tomorrow forms part of the Manchester Museum’s current exhibition After The Bees (running until July 2017) in which artist, photographer and filmmaker Megan Powell creates a unique form of storytelling that speaks of the beauty and appeal of Manchester’s beloved emblem, the bee, and the haunting consequences of an imagined world bereft of pollinators. Photographing and filming urban honeybee hives across Manchester, After the Bees draws upon the coupled histories of bee-keeping and photography. Through interviews with academics, ecologists and specialists, the artworks delve into and dissect the language of the hive.  The exhibition features highly detailed, magnified images of specimens from the artist’s collection, captured using electron microscopes at The University of Manchester’s School of Materials. Close-up shots of taxidermy birds from Manchester Museum’s collections suggest the repercussions of environmental change across species.

After the Bees also coincides with Manchester Museum’s current temporary exhibition Extinction or Survival, exploring the impact of humans on the natural environment.