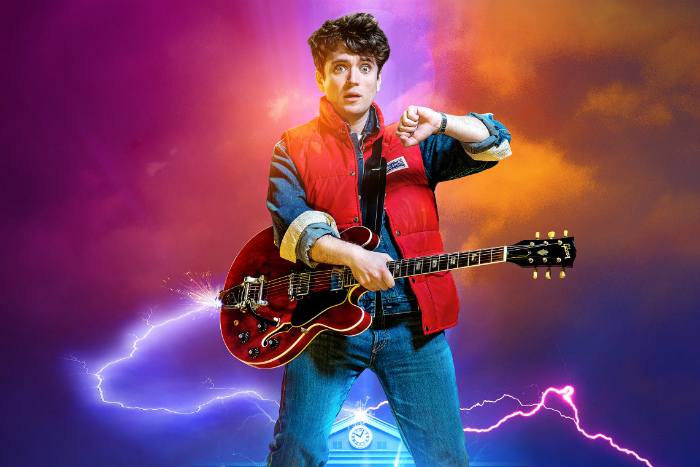 The roles of George McFly, Lorraine Baines and Goldie Wilson have now been announced for the world premiere of Back To The Future The Musical which comes to Manchester Opera House.

Producer Colin Ingram and the creators of Back To The Future, Robert Zemeckis and Bobb Gale have confirmed that Hugh Coles will play ‘George’, Rosanna Hyland ‘Lorraine’ and Cedric Neal ‘Goldie.’

Olly Dobson was previously announced in the role of Marty McFly. 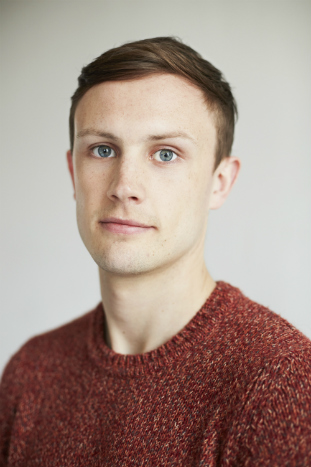 Hugh Coles graduated from LAMDA in 2017 and landed one of the lead roles in last year’s British summer movie The Festival. He most recently finished working on the BBC series Defending the Guilty, playing young barrister ‘Liam’ alongside Will Sharpe and Katherine Parkinson. Hugh’s other screen credits include Urban Myths: The Mysterious Disappearance of Agatha Christie for Sky Arts and the final series of Doc Martin for ITV. 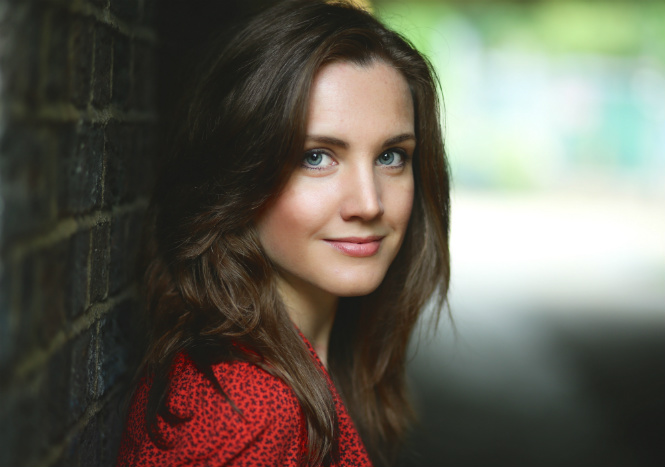 Rosanna Hyland is current appearing as ‘Rosalie Mullins’ in School Of Rock The Musical (Gillian Lynne).  Her other theatre credits include, ‘Alice’ in I’m Getting My Act Together and Taking It on the Road (Jermyn Street), ‘Betty Hapschatt’ in Shock Treatment (King’s Head), ‘Hope Cladwell’ in Urinetown (Apollo), Shrek The Musical (Theatre Royal Drury Lane), Sister Act The Musical (London Palladium) and Carousel (The Savoy). 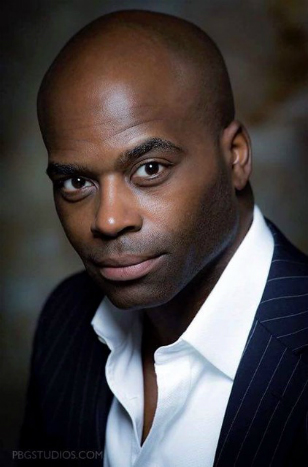 Cedric Neal most recently was a semi-finalist on The Voice UK 2019 Series. He made his West End debut as ‘Berry Gordy’ in the original London cast of Motown The Musical. Neal was featured as ‘The Arbiter’ in the first revival of Chess at London’s Coliseum. He can currently be seen as ‘Willie’ in the Soho Theatre premiere of The View Upstairs. Other London theatre includes the critically acclaimed concert staging of Martin Smith’s musical King, portraying Martin Luther King Jr., Cy Coleman’s revue Rhythm Of Life (St. James’s Theatre), and ‘Sporting Life’ in the Regent’s Park Open Air Theatre Olivier nominated production of Porgy And Bess. Broadway credits include the Tony nominated After Midnight and the 2012 Tony Award-winning revival of Porgy And Bess. Television credits include The Good Guys (Fox) and Seasons 4 & 5 of the Emmy Award-winning drama Friday Night Lights (NBC-Universal). Film credits include Lost In London, which was written and produced by and starred Woody Harrelson.

When is Back To The Future The Musical coming to Manchester?