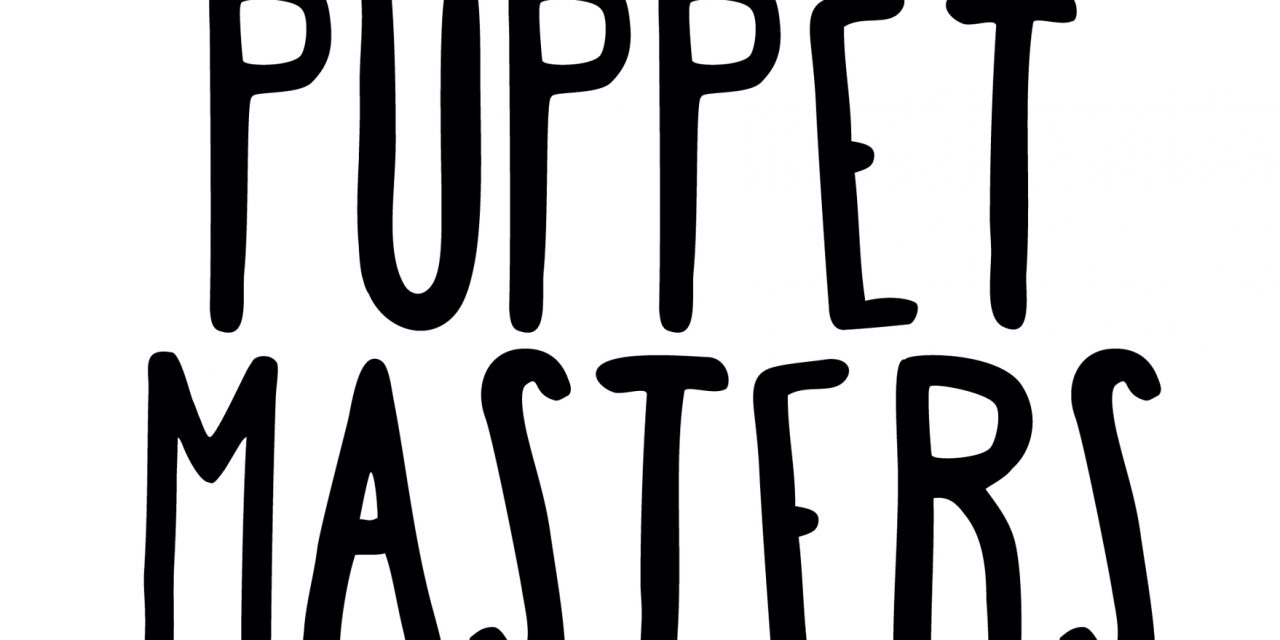 Meet the Puppet Masters Conferences returns for its third year, featuring leading speakers from the worlds of animation and puppetry at Waterside Arts.

This year, Meet The Puppet Masters features guests with a connection to Cosgrove Hall Films, which is subject to a special exhibition at Waterside Arts. 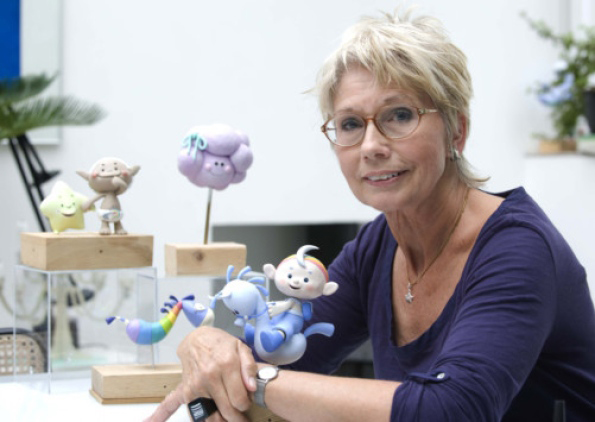 Bridget Appleby – Bridget is one of the world’s leading stop frame animation creatives. Voted by Animation Magazine as one of the top ten women in animation, Bridget’s design and productions have been transmitted and licensed all over the world and have won many honours, including a personal Bafta and International Emmy.

Bridget has been creative producer on her own stop frame production ‘Engie Benjy’, ensuring broadcasters licensees and financiers are all satisfied at every stage of the production process.

She is now heavily involved in the production of another of her own creations – ‘Cloudbabies’, for Cbeebies.

Sarah Ann Kennedy – Sarah is a voice actress and runs the MA Animation course at the University of Central Lancashire. Previously Sarah worked in industry in a variety of roles including writer, animation director, creator, show runner, executive producer and voice artist.

She has won numerous awards in the UK and Internationally but is probably best known as the voice of Miss Rabbit in the BAFTA winning series Peppa Pig and as Nanny Plum in the children’s animated series Ben & Holly’s Little Kingdom and Dolly Pond in Pond Life. She is also the creator of Crapston Villas for Channel 4. Since working in academia Sarah has presented various papers about the role of women in the animation industry both here and Internationally. 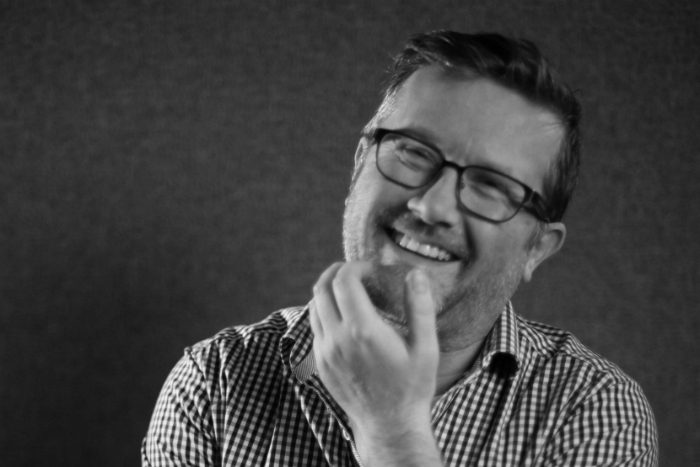 Sam Holland – Sam Holland is founder of Stop Frame Puppets. He started his career in live action, learning the art of puppet construction and puppet effects at Jim Henson’s Creature shop, then working at Asylum Models and Effects.

Among many other projects, Sam has created puppets for Wes Anderson’s Fantastic Mr Fox, Tim Burton’s Frankenweenie along with Pop for Aardman Animation.

Tim Searle – Tim is Head of Animation at CBBC Productions & Executive Producer of ‘Danger Mouse’.  Tim has worked in animation for over 25 years, producing animation and graphics for a wide range of comedy shows including: ‘Absolutely’, ‘Two Fat Ladies’ (C4) ‘Have I Got News For You’ (BBC) and many others.

When does Meet the Puppet Masters Conference take place at Waterside Arts?

Meet the Puppet Masters Conference – a Cosgrove Hall special takes place at Waterside Arts in Sale on Saturday 4 November from 11am until 5pm.  Tickets priced £15/£10.