‘Watch the Skies!’ at Jodrell Bank 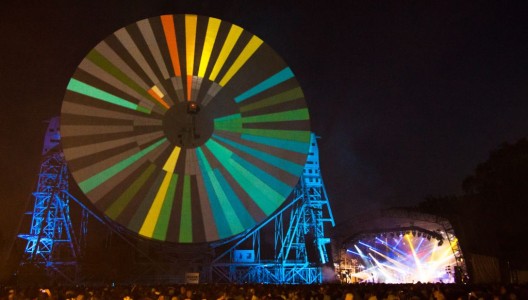 As part of the British Film Institute’s nationwide cinematic blockbuster event, Sci-Fi ‘Days of Fear and Wonder’, Jodrell Bank Observatory, the world-leading centre for research into astrophysics, will play host to its first ever large-scale outdoor cinematic event, ‘Watch the Skies!’.

This weekend of interstellar cinema will bring you to the darkest spaces of the universe as you make contact with the unknown – expect evolutionary tales of artificial life, dark stars, paranormal encounters and drama on a planetary scale.

Over the weekend of 3rd & 4th October, the ‘Watch the Skies!’ event will see classic science fiction films 2001: A Space Odyssey and Alien screened outdoors, under the stars, against the iconic backdrop of one of the largest radio telescopes in the world – the Lovell Telescope – alongside two exclusive world premieres and commissions from Manchester based Soup Collective and US acclaimed electronic musician Oneohtrix Point Never.

Prior to the screenings, the astrophysicists of Jodrell Bank will be on hand, delivering science and sci-fi centred talks and workshops, which will be followed by a series of stunning audio-visual projections onto the legendary Lovell telescope before the spectacular outdoor cinema takes centre stage.

Read on for further details of the weekend’s events:- 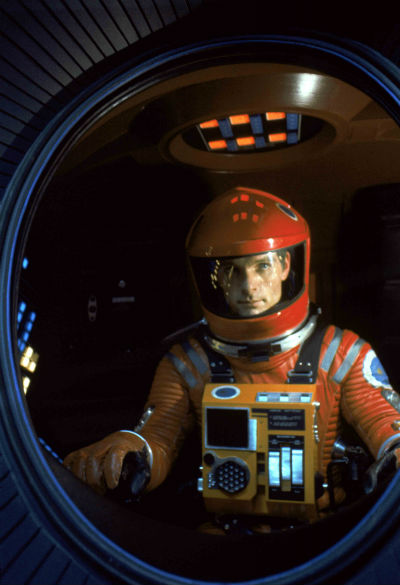 In 1966, prior to producing sci-fi masterpiece, 2001: A Space Odyssey, Stanley Kubrick interviewed Sir Bernard Lovell for the original prologue which featured a number of renowned thinkers talking about the possibility of alien cultures, intelligent computers and the origins of life.

Whilst the original short film has since been lost, the interview transcript still exists and has been used as the inspiration for the night – celebrating the meeting of two great minds, with a special screening of 2001: A Space Odyssey (U/GB/US/150mins).

This will be accompanied by an AV commission from Soup Collective (which will be projected onto the Lovell telescope) and talks given by scientists from The University of Manchester addressing some of the central questions raised by the film, in the Discovery Centre at Jodrell Bank. 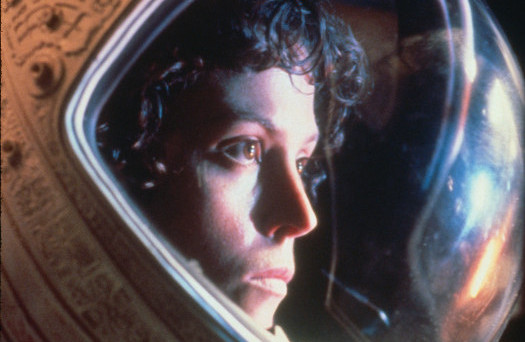 On Saturday, the programme continues with Ridley Scott’s Alien and the world premiere of a new live soundtrack for Koji Morimoto’s Magnetic Rose (an anime short film from Katsuhiro Otomo – the creater of Akira) by Oneohtrix Point Never and expect counter arguments to the “no one  can hear you scream in space” strapline from Alien with talks on sound in space from the team at Discovery Centre at Jodrell Bank.

About Watch the Skies

Watch the Skies! is a flagship event in the BFI Blockbuster project Sci-Fi ‘Days of Fear and Wonder’, presented together with O2.

Watch the Skies! is curated by Abandon Normal Devices and produced in partnership with Jodrell Bank and Live from Jodrell Bank Transmissions and funded with the support of the BFI, awarding funds from The National Lottery.