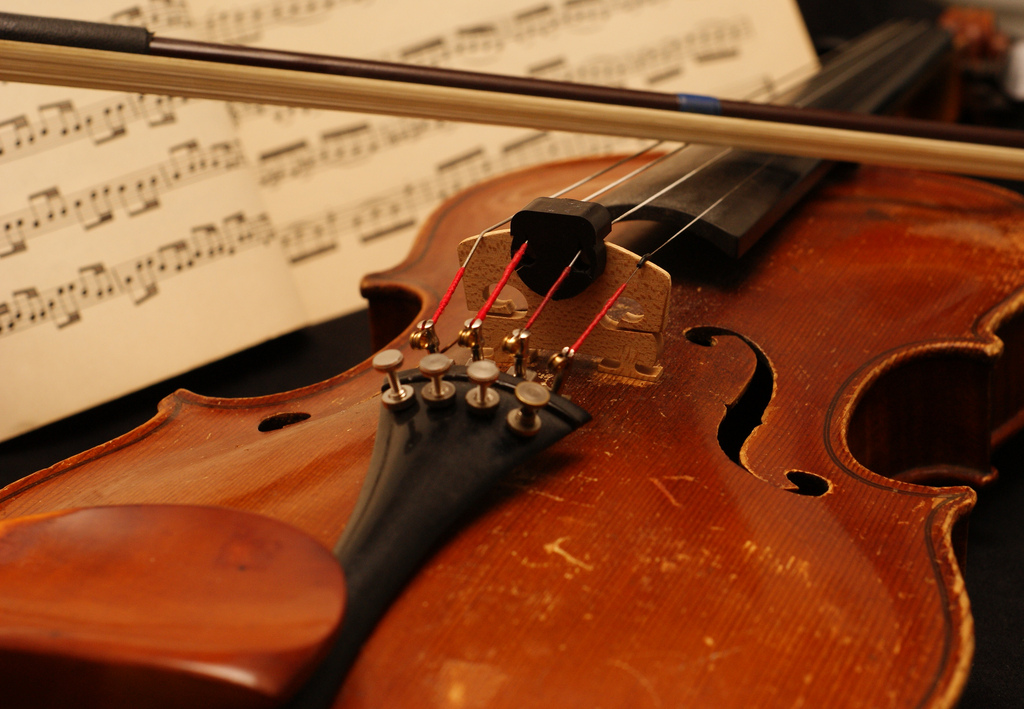 The Lowry Theatre – Sol3 Mio.  Tenor brothers Pene and Amitai Pati alongside their baritone cousin Moses Mackay present three powerful operatic voices alongside their irrepressible Samoan humour.  Having gone five times platinum in just six weeks in New Zealand, they scored the biggest selling album of 2014 overtaking Lorde in the process.  Combining their humour and talents, they bring a realness and accessibility to opera.  Tickets from £27.  7.30pm.

Bridgewater Hall – The Halle.  Alisa Weilerstein, BBC Music Magazine Recording of the Year 2014 winner, is featured on cello during a performance of Shostakovich’s Cello Concerto No 2.  Also being performed is Mahler’s Symphony No. 5.  The evening features a pre-concert event at 6.30pm during which Sir Mark Elder discusses Mahler’s fifth symphony as well as Shostakovich’s wider range of work.  Tickets £41-£13.  7.30pm.

Royal Northern College of Music – RNCM Big Band with Tina May and Nikki Iles.  Pianist Nikki Iles and vocalist Tina May join forces with the RNCM Big Band to perform some of Nikki’s own big band pieces alongside Steve Swallow’s Ladies in Mercedes.  Tickets from £15.  7.30pm

Royal Northern College of Music – Percussion Day.   An opportunity for percussion enthusiasts to take part in masterclasses, technique and taster classes and ensemble performances leading be expert tutors from Trinity Laban Conservatoire and Chetham’s School of Music.  The day is open to players of Grade 3 standard and above.  Booking essential in advance.  £5.  9.30am – 5.00pm.

What is the Halle performing at the Bridgewater Hall in March?