The Whitworth and Dunham Massey Shortlisted for Museum of the Year 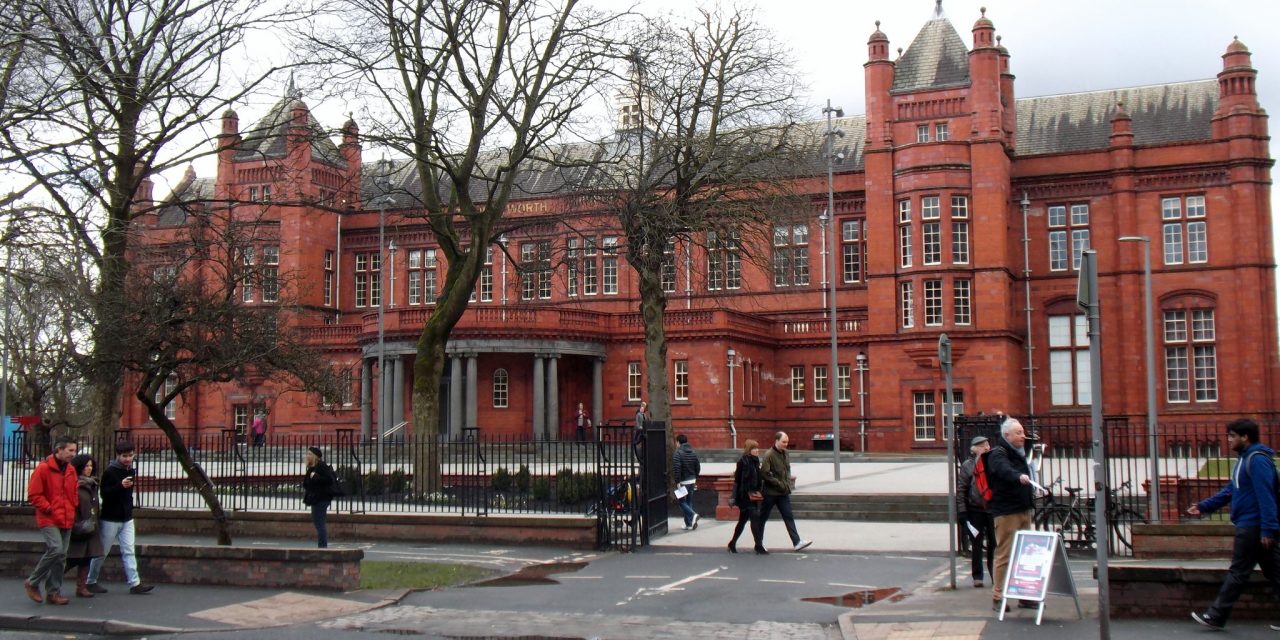 Manchester’s The Whitworth and Dunham Massey’s Georgian Country House have been announced as two of the six museums shortlisted for the 2015 Art Fund Prize for Museum of the Year.

The Museum of the Year annually surveys museums and galleries across the UK, awarding one outstanding winner a prize of £100,000.  Previous winners have been diverse in scale – from the British Museum (2011) to Walthamstow’s William Morris Gallery (2013).  Last year’s winner was the Yorkshire Sculpture Park, an outdoor museum cited for its “perfect fusion of art and landscape” and its major projects with artists such as Yinka Shonibare MBE and Ai Weiwei.

Stephen Deuchar, director of the Art Fund, said today: “This is by any measure an exciting and diverse shortlist, showing great heights of creativity and ambition.  Despite a difficult environment of funding cuts, UK museums continue to be inventive, surprising and exhilarating.”

The Whitworth, which underwent the largest physical transformation of its 125-year history in 2014 in a £15 redevelopment, spent 2014 as an open ‘closed’ gallery, running pop-up projects throughout the city before launching into a lively and varied pre-reopening programme leading to its grand and spectacular relaunch in early 2015.  It has also created new opportunities for people of all ages, and all backgrounds, to engage with art of the highest quality.  The new building allows the Whitworth to undertake larger and more ambitious projects, presentations and exhibitions realising its full potential as a major UK cultural destination and has clearly caught the imagination of the Manchester public and visitors from further afield with over 130,000 descending on The Whitworth within two months.

Clearly delighted with the shortlisting, Maria Halshaw, director of The Whitworth commented, “When we reopened the Whitworth on 14 February we asked visitors to ‘Fall in Love Again’ with the Whitworth. With 130,000 visitors in two months we have exceeded all our hopes for our new building. Architects MUMA have delivered a thoughtful and sensitive expansion of our gallery that connects us to our park and to new and more diverse audiences. Our period of closure allowed us to develop programmes and partnerships that have taken the gallery to people we would have never reached: from locals at Moss Side Asda, to the crowds at Manchester’s best pubs, to city centre shoppers at Selfridges. Being shortlisted for Museum of the Year is a huge honour and a thank you to all visitors, old and new, who have come with us on this journey of transformation.”

In a great commendation for Manchester’s cultural assets, Dunham Massey’s Georgian Country House, which has been home to the Booth and Grey families for some 350 years, has also been shortlisted.

In 2014 the National Trust venue put on an extraordinary exhibition “Sanctuary from the Trenches”, which faithfully recreated the Stamford Military Hospital as it had been in 1917-19, using artefacts and furniture from the House’s own archive.  The team placed much of the main collection from the principal rooms – over 5,000 items – into store, which freed up the same set of rooms and spaces which had been used during the First World War to set up and run a hospital for wounded troops.  Working in partnership with Manchester’s Royal Exchange Theatre, professional actors were brought in to tell fully-researched, real stories through live interpretation.  Between 1 March and 11 November 2014, visitor numbers to the House more than trebled, with the exhibition attracting both national and international visitors.  The ground-breaking initiative enabled Dunham Massey to reach new audiences as well as create the means to embark on a much larger conservation programme for their collection.  Due to the success of the exhibition it will continue to run until November 2015.

The shortlisting marks a further nod for one of the National Trust’s most highly regarded attractions.  Stephen Adams, general manager of Durham Massey commented, “Having won the National Trust’s own “Outstanding Achievement” Award I didn’t believe 2015 could get any better, but it just has. Being a Museum of the Year finalist is a testament to the hard work, dedication and creativity of the team here at Dunham Massey. In 2014 Dunham opened its doors as the Stamford Military Hospital in memory of the 282 “tommies” who found an often all too brief sanctuary here from the horrors of the trenches. This, the most ambitious project we have ever undertaken, has led to a deep emotional engagement with the hundreds of thousands of visitors who have walked through the hospital and learned the stories of the men who came and the remarkable women who nursed them.

“Previous generations of those who lived at Dunham have left their mark through its treasured collections, glorious gardens and great estate. Our legacy is to ensure its stories – like those of the Stamford Military Hospital – continue to inspire and engage with those who not only visit today but also for future generations to come.”

The 2015 Art Fund Prize for Museum of the Year will be announced on Wednesday 1st July.