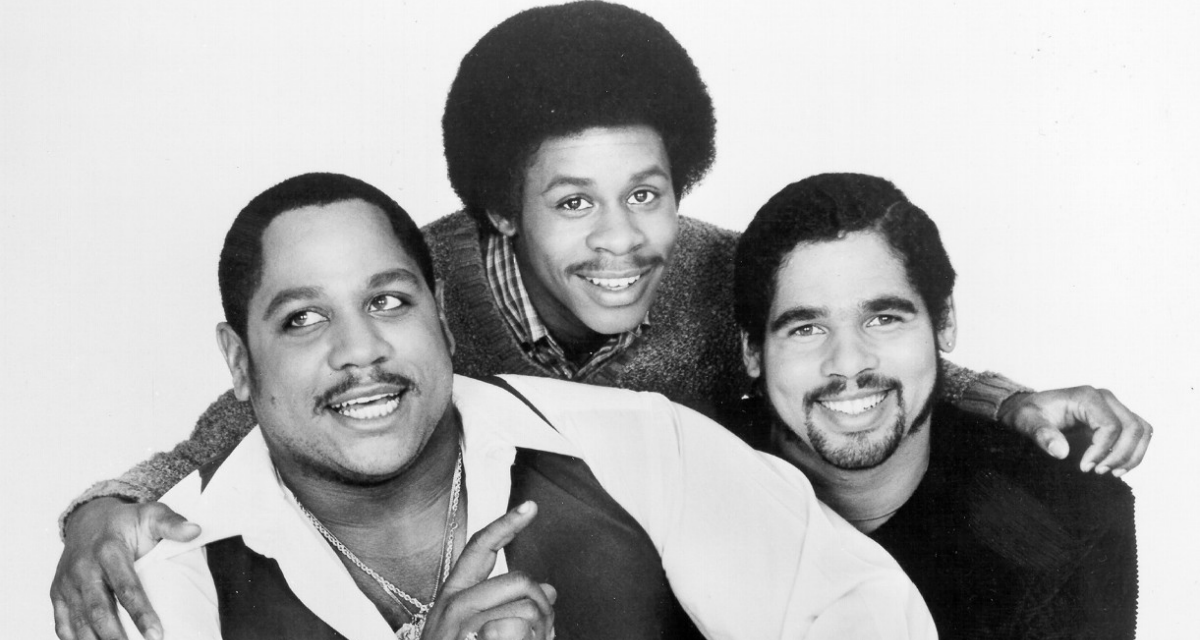 One of the most iconic and legendary rap groups of all time, The Sugarhill Gang, is making its way to Gorilla for a gig on 17th July.

The Sugarhill Gang is best known for it’s 1979 hit Rapper’s Delight, a song which has been sampled on countless occassions and was infact the first rap single to become a Top 40 hit and topped the US charts.  The song was a multi-platinum-seller, moving more than eight million copies and was based around the  hooks of three songs – Good Times (Chic), Here Comes That Sound Again (Love De-Luxe) and Spoonin’ Rap (Spoonie Gee). Such was the song’s influence and penetration that it has been sampled in more than 130 songs, including material as diverse as Gangsta’s Delight (50 Cent), The Ketchup Song (!) (Las Ketchup) and Triple Trouble (Beastie Boys) and has been covered on 9 occasions.  It was voted number 2 on the list of greatest hip-hop songs of all time by Rolling Stone Magazine.

Comprised of Michael “Wonder Mike” Wright, Henry “Big Bank Hank” Jackson and Guy “Master Gee” O’Brien, The Sugarhill Gang has this year been inducted into the Hip Hop Hall of Fame.  It’s no small achievement for a group which was originally set up by music industry producer and label owner Sylvia Robinson to cash in on the growing hip-hop culture and block party movement in late 70s New York.

A flurry of European hits followed, including the tracks Apache, Eighth Wonder, Rapper’s Reprise and Showdown as the band released further material before the band members went their separate ways having released four albums over a period of four years.

A re-union followed in 1999 as the trio reunited to record Jump on It!, a hip hop album for children and the group has continued to tour.

It could easily be argued that the trio from New Jersey put hip-hop on the map and brought it to the masses, gaining radio exposure, and opening the door for future rap superstars.