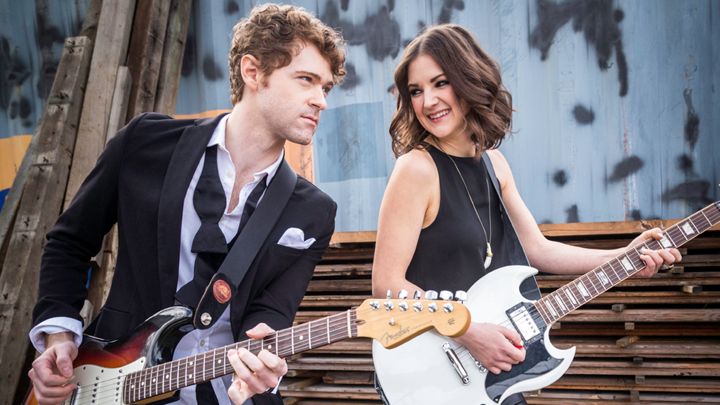 Ahead of this week’s UK dates, Nashville sensations Striking Matches have announced that they will be returning to the UK in November for an 11-date tour, including a performance at Manchester Academy 2 on 20 November.

The news comes as the duo (Sarah Zimmermann and Justin Davis), who are winning over UK audiences with every performance, prepare to perform a highly anticipated sell out show at Manchester’s Deaf Institute on Sunday 10 May.  The country music duo were one of the most talked about bands at the recent C2C Festival and saw their excellent debut album Nothing But The Silence perform well on its release in March.

Striking Matches has also seen songs including When the Right One Comes Along and Hanging on a Lie featured on the hit drama series Nashville.

Tickets for Striking Matches performing at Manchester’s Academy 2 on 20 November 2015 go on sale at 9am on 8 May.