Snoop Dogg at to Perform at Albert Hall 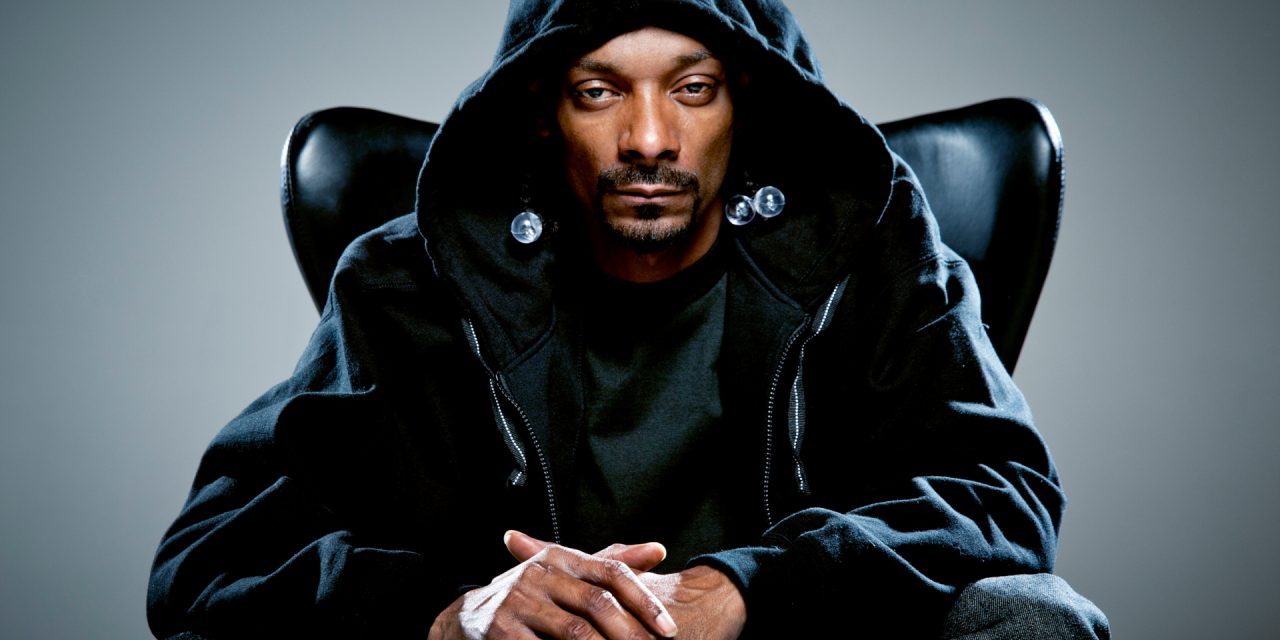 Snoop Dogg is set to return to Manchester this weekend to perform at Albert Hall on Sunday 10th August for a one-off intimate show.

Last seen in the city headlining at Parklife, he is undoubtedly one of the most famous rappers on ths planet (and widely regarded as the personification of ’90s gangster rap) having sold over 30 million albums worldwide, garnering America Music Awards for Favourite Rap/Hip Hop Artist, Billboard Music Award nominations and victories (top R&G Album), 13 Grammy Award nominations, MTV Awards, and a MOBO Award for best video (Drop It Like It’s Hot) … and the list goes on!

Snoop will be spend part of the evening DJing, spinning records spanning his twenty year career, and will also perform a 30 minute live set.  He has been honing his DJing skills over the last four years at festivals and clubs around the world, where he has performed under the name DJ Snoopadelic to rave reviews.

In Review: Sugarhill Gang at Gorilla