Satisfy your cravings at MOSI 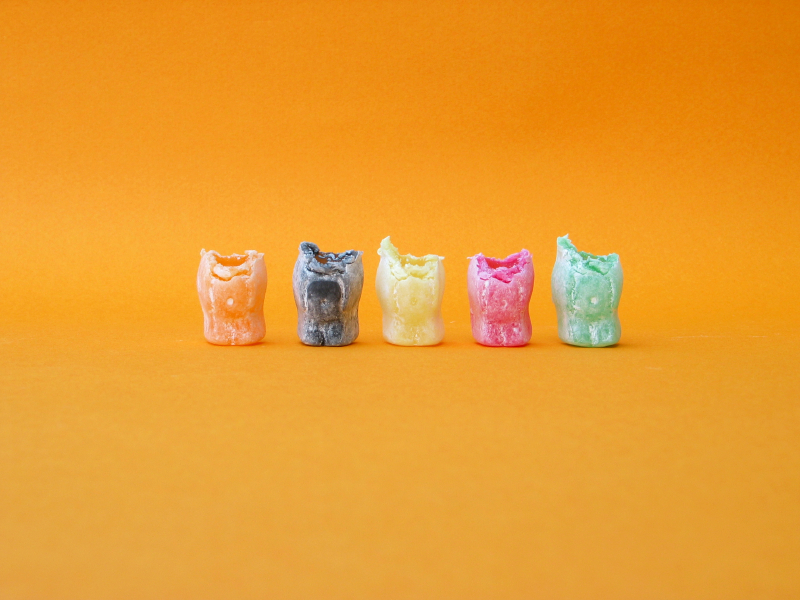 MOSI is set to host an adults only evening of sensory perception and foodie fun at their Cravings Late night on Wednesday 28 October.

The evening will celebrate the launch of the Museum of Science and Industry’s new food meets science exhibition Cravings: Does Your Food Control You.

Opening at the Museum of Science and Industry as part of the 2015 Manchester Science Festival, this tasty exhibition explores what drives our desires for the food we love and how we can change the sensory experience of food by rethinking how we eat.

Curators will be on hand during the evening for after-dark and private tours of the exhibition, and an in-depth look at the stories behind the cutting-edge research. Discover more about artificial guts, electronic lollipops and even poo transplants.

Self-confessed foodie and CBBC Gastronaut, Stefan Gates pops in to deploys flavour-firing vortex cannons, glowing drinks, edible insects, flamethrowers, plasma made in a microwave and edible rockets to reveal how food excites all our senses.

Adding to the celebrity cohort for the evening is Trust Me I’m A Doctor’s Michael Mosley, the creator of the 5:2 diet, who will delve into the wonderful world of the guts. Putting a Manchester Science Festival spin on a much loved quiz show is Microbiologist Anthony Hilton with his very own Brewniversity Challenge.  Joining him will be a team of local independent brewers from Blackjack, Track, Runaway and Squawk breweries to reveal the scientific secrets behind their beer.

Experimental gastronomists Flavour SenseNation will take visitors on a journey through sensory ‘stations’ to explore the role our senses take in food choice, enjoyment and disgust. Discover the difference between taste and flavour, try umami-rich foods and participate in current research into multisensory flavour perception- while having your taste buds well and truly tickled.

Join Manchester Metropolitan University’s MetMunch for an interactive workshop celebrating Kimjang, the Korean season of making and sharing kimchi. Learn about the microbiology behind fermented foods and make your very own take-home kimchi.

In the Dark Radio returns to the Manchester Science Festival, with a sonic exploration of food, cravings and appetite, featuring a specially-commissioned audio adventure by award-winning sound designer Eloise Whitmore. From the science of food to tales of hunger, explore the contours of craving.

And as if that was not enough to tickle even the hardiest of taste buds, Cravings Late also features a Chili Challenge with Science Made Simple who will present the science of chillies and offer top tips on how to survive them whilst The Robin Collective bring House of Toast, their infamous toast engineering competition to the Festival. Join a group, grab a toaster, get your hands on a loaf of the white stuff – and get building. Prizes will be awarded for the best bread based science-inspired creation

Cravings: Does Your Food Control You runs at MOSI from 22 October 2015 until 18 September 2016, launching with Cravings Late on Wednesday 28 October 7pm-11pm.  Booking via manchestersciencefestival.com

Schiaparelli and Thirties Fashion exhibition opens at the Gallery of Costume
What’s on at Manchester Museum in October?
New jazz bar La Gitane opens in Manchester