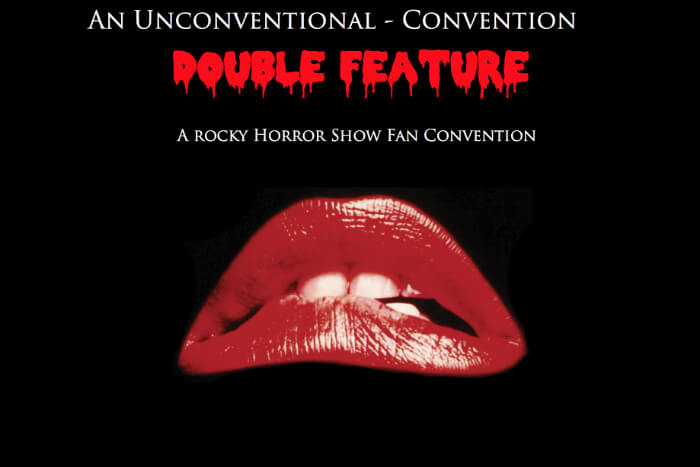 This fan event will see actors and crew from the Rocky Horror Picture Show attend Vue cinema at The Printworks on Sunday 7 October from 11am to meet fans, sign autographs and pose for photos.

In addition to this, ticket holders will see a special screening of the Rocky Horror Picture Show with fellow fans introduced by our guests, a singalong with ‘Rocky-Oke’ and panels and talks with the guests which will take place in Manchester Bierkeller in the heart of The Printworks, Manchester’s entertainment hub.

Patricia Quinn (Magenta) and Stephen Calcutt (Transylvanian) are confirmed to attend with more set to be announced.

“We share a love for the Rocky Horror Show with millions of others around the world and we wanted to put on a fan convention that will allow fans to share their love for this fantastic show and have a lot of fun in the process” explained the organisers.

Of course, with it being the Rocky Horror Show, it goes without saying that fancy dress is absolutely encouraged!

When does An Unconventional Convention take place at The Printworks?

An Unconventional Convention takes place at The Printworks on Sunday 7 October 2018, running from 11am-6pm.  Tickets are priced at £18 and include a screening of the hit movie, the opportunity to meet stars of stage and screen, photo and autograph ops, guest talks and panels, a cosplay competition and, of course, Rocky-Oke – sing along and dance along.

Tickets and further details are available via Eventbrite.