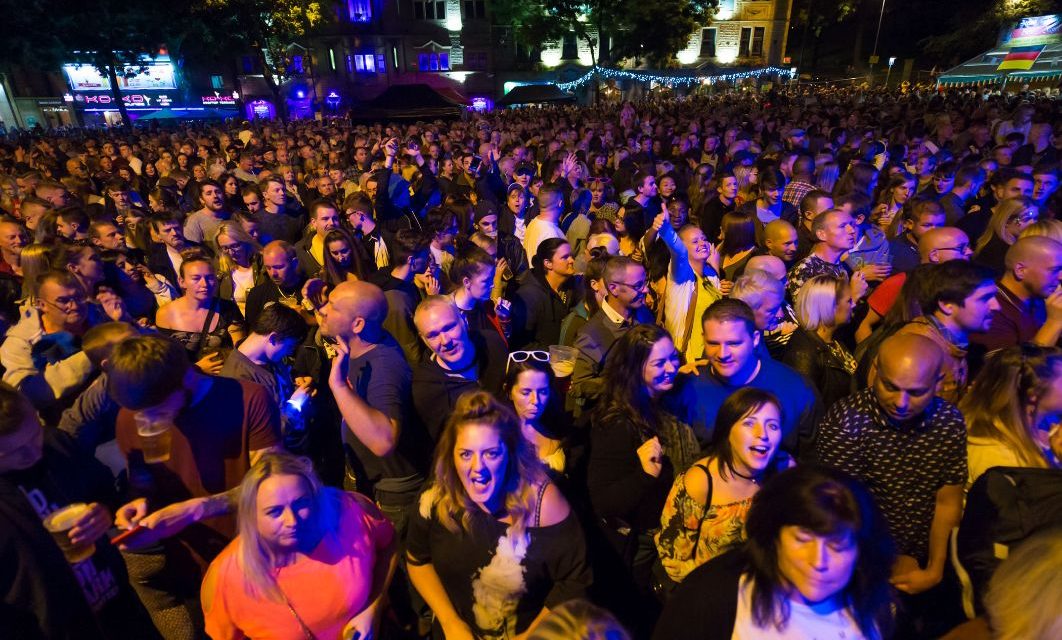 Rochdale Feel Good Festival will return in 2018, with Rochdale Borough Council confirming the festival will take place on Saturday 18 August.

The daylong live music and food event returns after hugely successful runs over the last 10 years.  Past Feel Good main stage performers include Razorlight, The Fratellis, Scouting for Girls, Fun Lovin’ Criminals, Toploader, The Feeling, The South, Martha Reeves and the Vandellas, Badly Drawn Boy, and The Lightning Seeds.

The 2018 version will include live music across indoor venues, a main stage against the backdrop of the town hall, a quality food and drink court and other entertainment.

More than 11,000 people attended the festival this August, in its tenth anniversary year.

Councillor Janet Emsley, the council’s cabinet member for neighbourhoods, community and culture said: “Plans for 2018 are well underway and we’re excited to see this hugely popular festival return. It’s always an unmissable festival for friends and family to enjoy, and a good opportunity for local businesses, so if you would like to be part of it, get in touch now, space is always in high demand.”

Another local band will get chance to play the main stage. This year The Recreation played the biggest gig of their career on the Saturday afternoon. The Battle of the Bands competition will be launched in April with local acts encouraged to apply to win the coveted slot.