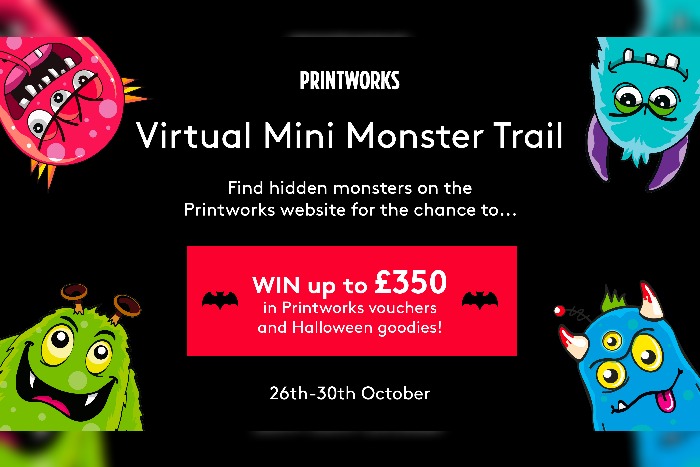 Running from today, the trail will feature plenty of treats with no tricks and the chance to win prizes by finding the special Haunted Halloween Monster.

The virtual Mini Monsters Trail will run until Friday 30 October with five mini monsters hidden on the Printworks website each day.  Just read the clues to find each monster and then enter in to the creepy competition.  There are prizes available to win each day and a grand prize of £100 of vouchers to spend at Printworks’ venues is up for grabs.

The Mini Monsters Trail has been launched to coincide with Printworks involvement with the return of the Halloween in the City monster invasion. You can catch Printworks’ monster on its roof from 26th October to 1st November. 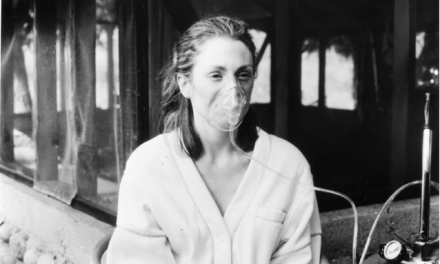 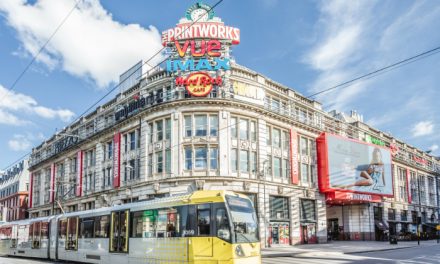 Christmas offers at The Printworks 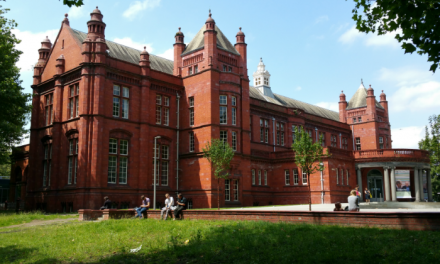 The Whitworth shortlisted for architecture prize