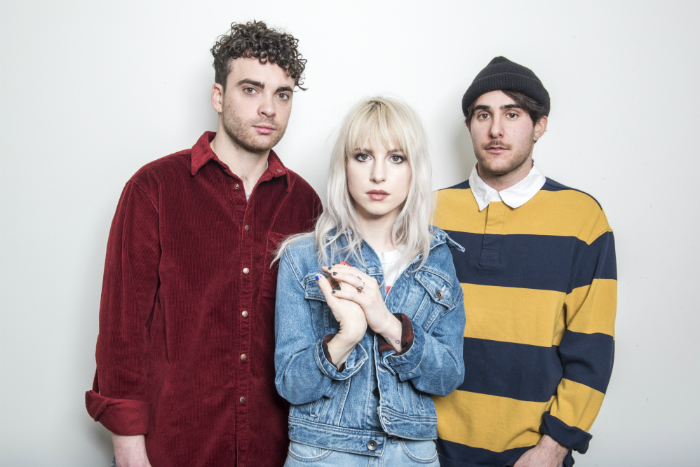 Paramore have announced a return to the UK with Tour Three, which includes a show at Manchester Arena in January 2018.  The Grammy Award winning group will play five UK shows.

The four time Grammy nominees and winner of the Best Rock Song trophy at the 57th Awards, have long established themselves as international rock superstars. Their previous self-titled album Paramore hit the number one spot in both the UK and the US.  The album spawned a series of hit singles including two 2x RIAA platinum-certified hits and the smashes Still Into You and Ain’t It Fun.

Paramore, signed to the Fueled by Ramen label, has had a truly remarkable run of critically acclaimed albums and singles since coming together in Nashville in 2004, from 2005’s gold-certified debut, All We Know Is Falling and 2007’s double platinum-certified breakthrough, RIOT! to 2008’s worldwide platinum Decode and 2009’s platinum-certified brand new eyes and its Grammy-nominated smash, The Only Exception.

Where and when do Paramore perform in Manchester?

When do tickets for Paramore go on sale?

Tickets for Paramore at Manchester Arena go on sale at 9am Friday 1 September.