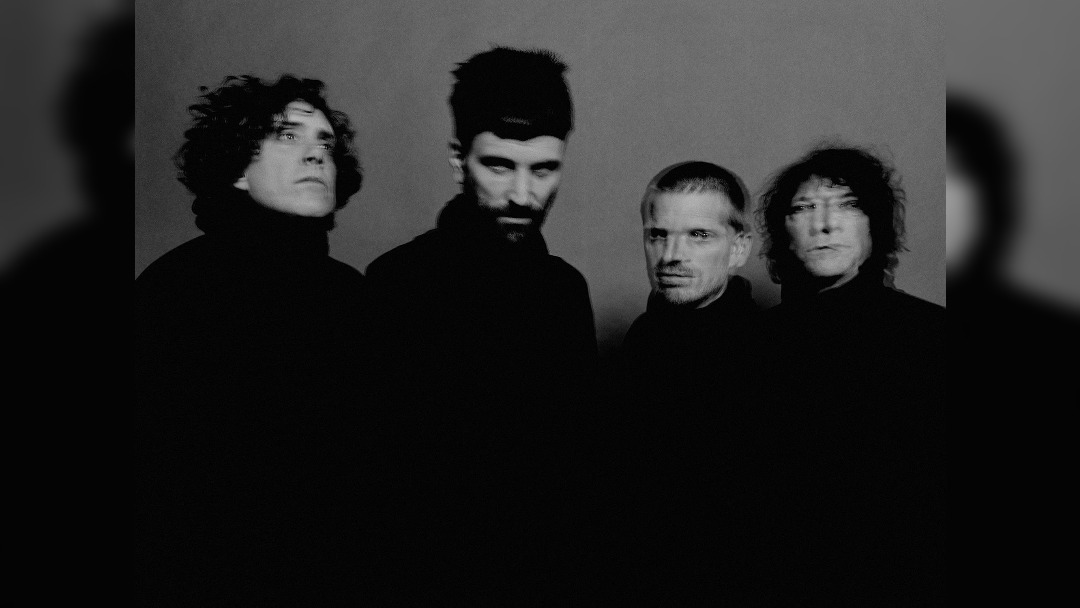 Kasabian have announced a 15 date UK tour including a Manchester gig at the O2 Victoria Warehouse and Liverpool gig at Mountford Hall.

Speaking about the tour, which opens in October, the band said, “We’re incredibly excited to announce these intimate shows. We love our band, our music and our fans too much to ever stop! We’ll be playing all the classic tunes plus something new for the mosh pit to bounce too. So come join us for the biggest party of 2021! See you there.”

When do Kasabian headline at Manchester’s O2 Victoria Warehouse?

When do tickets go on sale for Kasabian’s UK tour?

Tickets for Kasabian’s UK tour go on general sale at 10am on Friday 4 June.