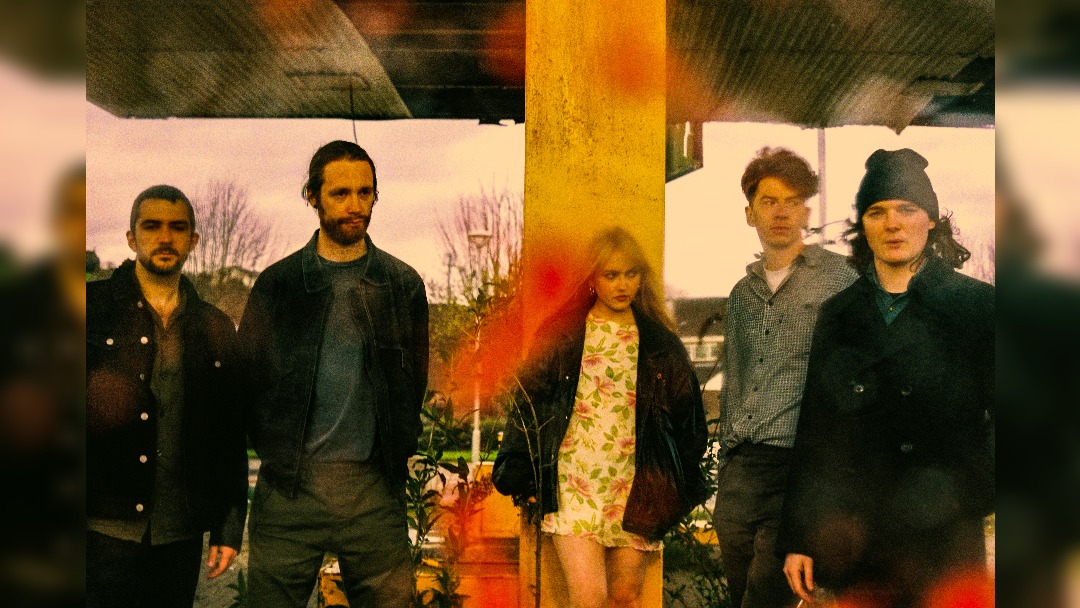 The tour announcement comes as the band also reveal that they have signed with Brooklyn and London based Partisan Records.

Just Mustard consist of vocalist Katie Ball, guitarists David Noonan (also backing vocals) and Mete Kalyon, bassist Rob Clarke, and drummer Shane Maguire.  Their blend of noise, trip hop, and electronic-influenced music has helped them build a reputation as one of Ireland’s most thrilling new bands.  Their 2018 debut Wednesday earned acclaim at home and abroad – most notably capturing a Choice Music Prize nomination for Irish Album of the Year.  The band supported Fontaines DC on their sold out UK tour in 2019 as well as performing at Brighton’s Great Escape Festival and Primavera earning strong critical support along the way.

In addition to signing for Partisan Records and announcing their tour dates, Just Mustard have also revealed that they will premiere a full-length concert film, Live In Dreams, on their YouTube Channel on Thursday.  Live In Dreams was taped at Dundalk Town Hall, an independent arts space in the band’s hometown of Dundalk.  The film has been directed by Greg Purcell and is presented by Collective Films and will feature new songs from the band’s upcoming sophomore album as well as previously released material.

When do Just Mustard headline at Manchester’s The Castle?

Just Mustard headline at The Castle, Manchester, on 25 October 2021.  The Manchester gig is one of six UK and Ireland dates they have announced:

When do tickets go on sale for Just Mustard’s UK tour?

Tickets for Just Mustard’s UK tour, including Manchester gig, go on sale on Friday 21 May.