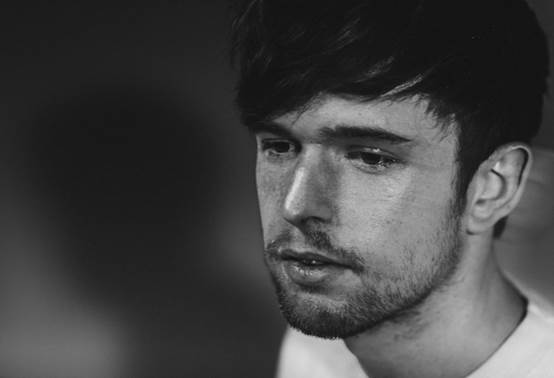 James Blake has announced a six date tour of the UK and Ireland for October/November 2016 where he will be showcasing tracks from his third album The Colour In Anything.

The brief tour will round off at Manchester Academy.

He won a Mercury Prize for 2013’s Overgrown, garnered a “Best New Artist” nomination at the 2014 Grammy Awards, and received a nod for “British Male Solo Artist” at the 2014 BRIT Awards. He has graced stages ranging from Glastonbury to Sydney Opera House and Japan’s Fuji Rock and countless other festivals as well as performing sold out headline tours.

Tickets for James Blake performing at Manchester Academy on Thursday 3 November go on sale at 9am on Friday 17 June.