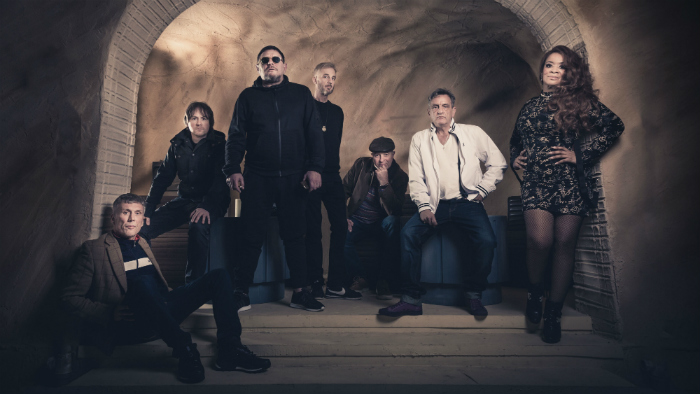 Happy Mondays have announced a 23-date UK tour including gigs in Manchester and Liverpool.

The legendary Manchester band will headline at Liverpool’s Mountford Hall ahead of two Manchester Academy gigs.

The 23-dates run from October to November 2022 and also include a date at London’s O2 Brixton Academy.

Happy Mondays frontman Shaun Ryder said, “Really looking forward to the Happy Mondays 2022 tour. We’ll be playing all the hits so the shows will be fun!”

Whilst Bez commented, “How do, everybody. I can’t wait to get out on the road and do our headline tour next year around the country! Twisting my melons, man.”

Rowetta added, “Really looking forward to this. Everyone singing, playing & having it larger than ever! Can’t wait!”

Joining the Happy Mondays as the tour’s very special guests will be Liverpudlian band Cast, whose ten Top 20 singles include hits such Walkaway, Alright and Finetime.

When do Happy Mondays headline at Manchester Academy and Mountford Hall?

When do tickets go on sale for Happy Mondays’ UK tour?

Tickets for Happy Mondays’ UK tour go on sale at 10am on Friday 10 December.