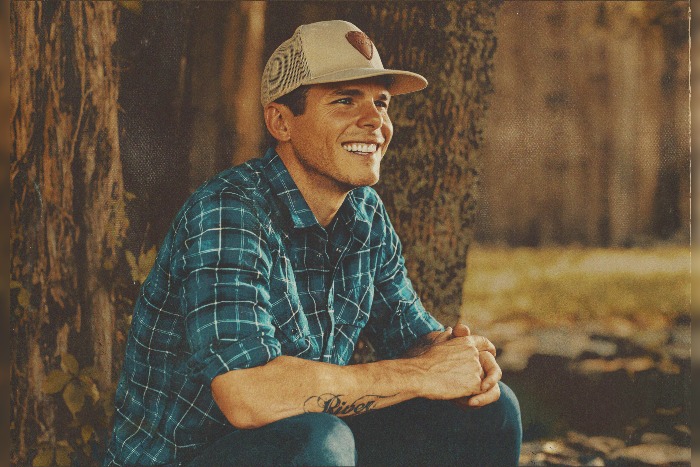 Granger Smith has announced that the second half of his 10th studio album Country Things will be released on 27 November.

The releases completes the two-part album which will total 18 songs, including two bonus tracks.

Country Things is split in to two parts with highs and lows taking the listener on a rollercoaster ride.  Country Things, Vol 1 featured the hugely successful track Hate You Like I Love You, showing the struggle of turning love into hate as a last resort to get over an unreciprocated love.  Accompanying this song is the title track Country Things.  Just as it sounds, this song lists an array of “country things” that hold true to what brings peace and a sense of home for Smith and his family. The album also includes a song called Country & Ya Know It and is exactly what the listener would expect to close out this first volume – a take on the popular kids’ song “If You’re Happy And You Know It”….with Earl Dibbles Jr, who returns for Vol 2, featuring even more prominently.