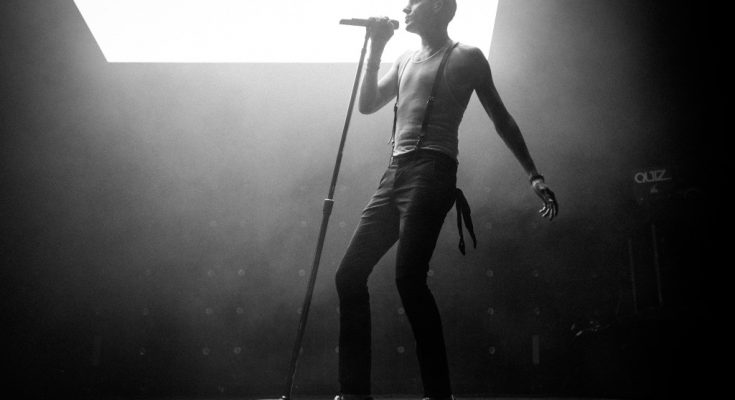 The California based rapper will be returning to the UK for a run of four shows in May and June with special guests Stefflon Don and Yung Pinch.

The Beautiful & Damned was released in December alongside a companion short film that was available exclusively through Apple Music. The extremely personal 20 track double album features a host of special guests including Halsey, A$AP Rocky, Cardi B, Kehlani, E-40, Charlie Puth, Anna of the North and more.

Where and when will G-Eazy perform in Manchester?

When do tickets for G-Eazy at Victoria Warehouse go on sale?

Ticket’s for G-Eazy performing at Manchester’s Victoria Warehouse go on sale at 9am on Friday 9 February.