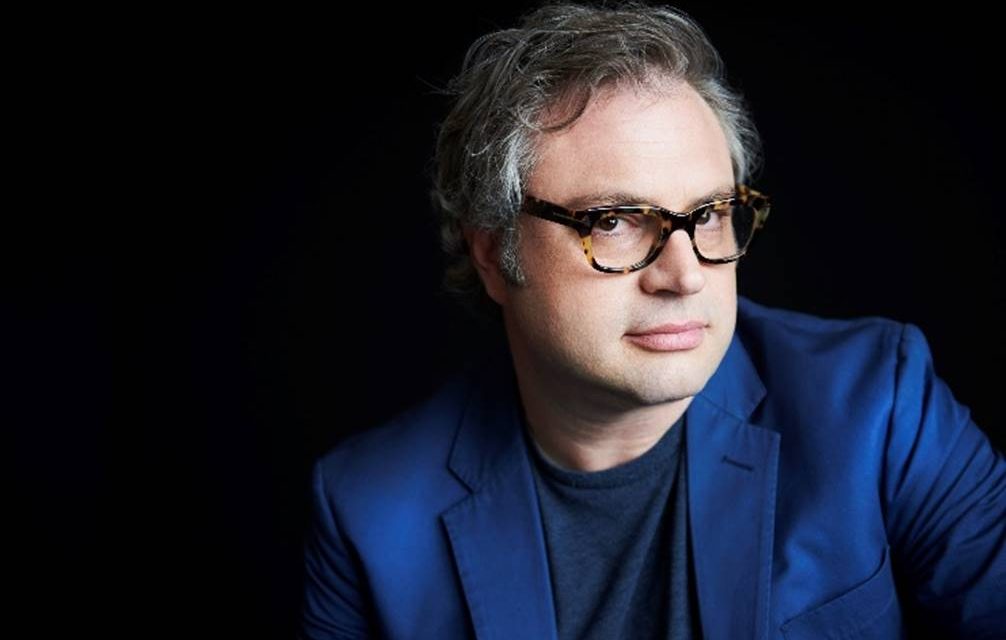 Following a series of UK shows in 2017, Steven Page will return to the UK this August for a series of gigs including two north-west dates at Liverpool Arts Club and Holmefirth Picturedome.

Speaking about last year’s tour which included a Manchester gig at the Deaf Institute, the ex-Barenaked Ladies frontman commented “After 10 years away, I brought my trio over to the UK last October to see if people still wanted to hear me in concert. I was blown away by the response.  It was a truly moving and inspiring experience for all of us and I promised to return as quickly as possible. I’m thrilled to announce our return this coming August”.

The singer/songwriter is a founding member of The Barenaked Ladies with whom he toured the globe and sold millions of albums. It was recently announced that the band and Steven will be reunited for their induction into the Canadian Music Hall Of Fame at the 2018 Juno Awards this March, nearly 30 years since their genesis. Of the induction, Steven posted on social media- “I have so many great memories of my years with Barenaked Ladies, from our beginning in our parents’ basements to playing our songs for audiences all over the world. I’m incredibly proud of all we achieved together, the greatest of all being the fact that our music continues to be a part of so many Canadians’ lives. Congratulations to the guys – I’m humbled by our induction into the Hall of Fame.”

Steven has continued his artistic evolution with a diverse array of solo projects since leaving Barenaked Ladies in 2009. To that end, he has composed six theatrical scores for Canada’s Stratford Festival, including 2016’s production of Macbeth, collaborated and toured with Toronto’s innovative Art of Time ensemble and journeyed across North America as host of TV’s The Illegal Eater while continuing to write, release and perform his original music and at the new dates you can expect to hear all exciting new material as well as BNL classics as only Steven can sing them. Steven is currently working on a Stratford-commissioned musical he’s writing with Governor General’s Award-winner Daniel MacIvor and a new album of his own original material entitled DISCIPLINE: HEAL THYSELF PT. 2 is scheduled for release this year.

Where and when does Steven Page headline in the North West?

Steven Page will be playing two north-west gigs: 8 August 2018 at Liverpool Arts Club and 11 August 2018 at Holmfirth Picturedome.   VIP tickets are available at all venues which grant access to before show meet and greet with Steven Page, early admission to the venue, premium seating where available, early merchandise booth access and also include a signed poster and tour laminate.