Collider Exhibition at Manchester Museum of Science and Industry 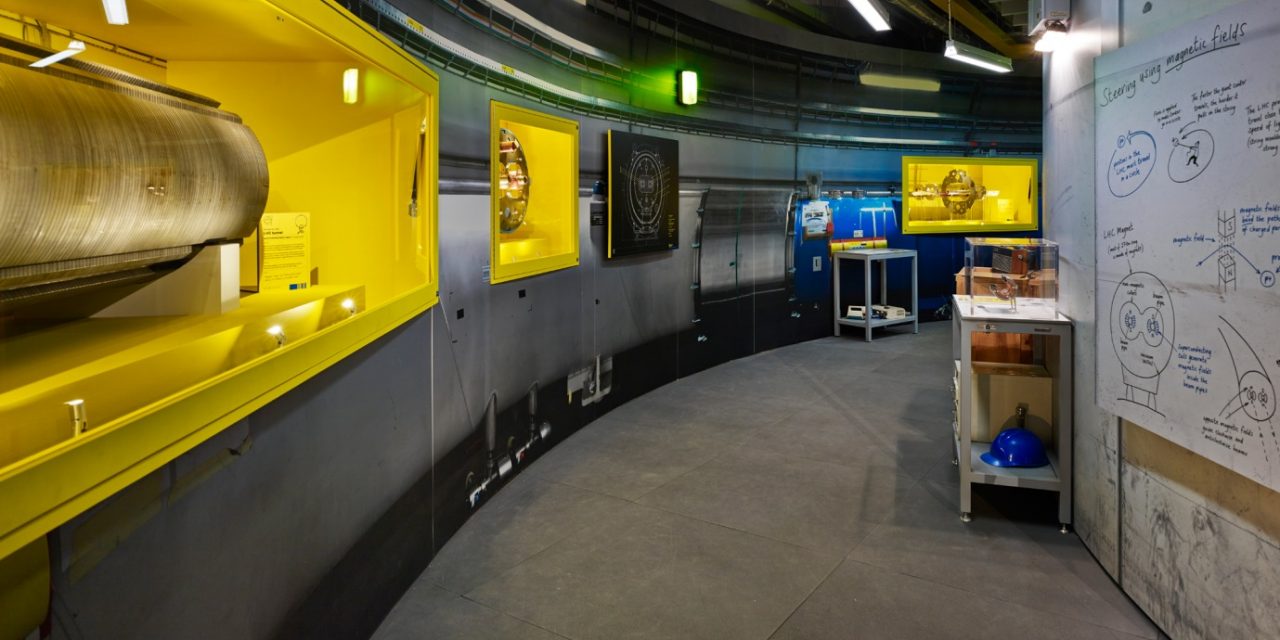 For all budding physicists out there (or indeed anyone with an interest in science!), you might want to get yourself down to the Museum of Science and Industry (MOSI) between now and 28th September, for a chance to visit an exhibition that will transport you into the very heart of one of the biggest scientific experiments of our time – the Large Hadron Collider (LHC).

Ever wished that you could walk the tunnels of CERN, or that you were there to witness the discovery of the Higgs boson? In the first exhibition of its kind, Collider will give you the opportunity to do just that. Having already attracted over 50,000 people in the first two months of its recent London run, the exhibition at MOSI will be the first stop in a critically acclaimed international tour that will give you the closest experience possible to actually being at CERN itself.

Using an immersive mix of theatre, video and sound art, you will get a unique behind-the-scenes experience of the CERN particle physics laboratory. You can watch history being made, stand in the heart of a collision, explore the 27km collider and its cathedral-sized detector caverns and meet the engineers who build the impossible.

A 270 degree projection screen is used to explain the discoveries by LHC to date, including a recreation of CERN’s main auditorium where experiment leaders announced the discovery of the Higgs Boson back in July 2012.

This unique exposition aims to recreate, as far as possible, a depiction of life at CERN, from the ground-breaking discoveries to the scuffed underground walls of the tunnels and the bikes hired out to move around them, to the cinema trips and running clubs listed on a pin board in the research centre – a reminder of people living ordinary lives even whilst 17 miles underground and trying to uncover the secrets of the universe.

Collider is on until September 2014 and is one exhibition not to be missed. 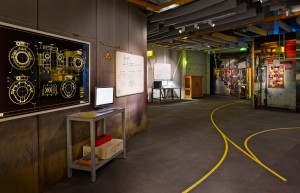