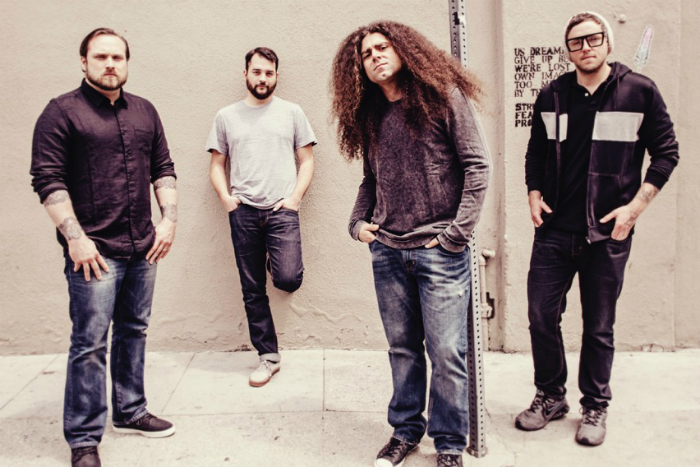 Coheed and Cambria have announced a return to the UK for three shows in support of their eighth studio album The Color Before The Sun.

The dates come just before their Main Stage performances at Reading and Leeds Festival.

The Color Before The Sun is the outfit’s first non-conceptual release, with the previous offerings forming the larger story of The Amory Wars, a science fiction saga depicting the story of Coheed and Cambria Kilgannon. The Color Before The Sun was recorded at St. Charles Studio in Nashville, and produced by Jay Joyce (Cage The Elephant, Eric Church).

The Color Before The Sun marks the first opening up of Claudio Sanchez’ raw feelings, narrated from his own perspective. “I kind of want people to know that Coheed can write that sort of record,” he explained of the album’s departure from The Amory Wars. “I’ve always said in the past that there’s never been a limitation on the band. It makes no sense to me to draw a line in the sand and never cross it.”

Tickets for Coheed and Cambria performing at Manchester’s O2 Ritz on 23 August 2016 are on sale now.