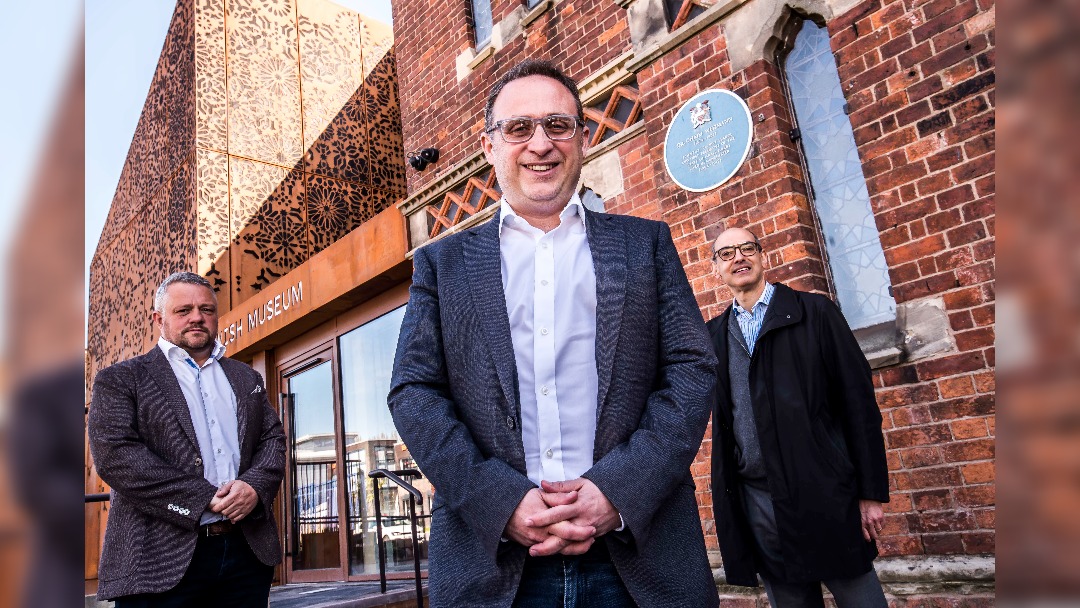 The duo will now pass over the museum to allow somebody to build upon the success of the last ten years.

Max Dunbar will be stepping down as Chief Executive at the end of December after over 10 years at the museum. He will be moving to a new position in the Development Team at the University of Manchester, building upon his fundraising success at the museum to support the fundraising for the university’s major cultural institutions including Manchester Museum, John Rylands Research Institute and Library, Jodrell Bank Discovery Centre and The Whitworth.

Andrew Singer QC chaired his final trustee meeting in October this year before stepping down after supporting the museum over 14 years as one of its trustees, and 9 years as Chair.

Recruitment for the new permanent Chief Executive position has now opened via the museum’s website, deadline Monday 17 January 2022. Existing museum staff member Gareth Redston will be stepping up as Interim Chief Executive from their position as Head of Programmes. They will steer the organisation through a crucial few months whilst the new position is appointed.

Existing trustee Richard Chapman QC will act as Interim Chair of the Board of Trustees whilst the position is advertised and recruited for in early 2022 along with a number of other Trustee roles.