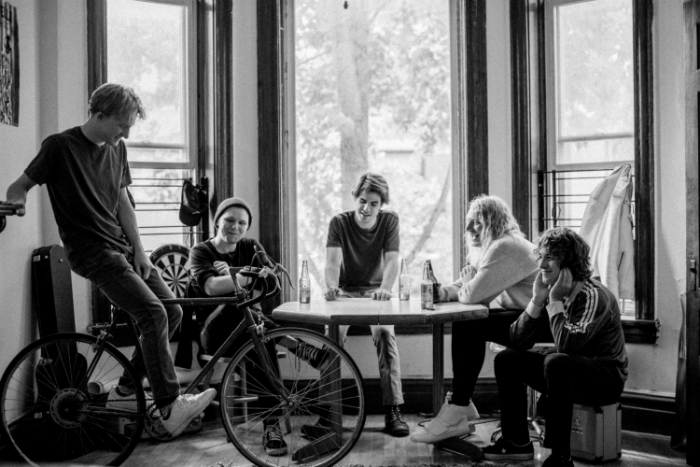 The Orwells have announced a run of UK tour dates which see them returning to Manchester’s Gorilla.

The tour in support of their third studio album Terrible Human Beings (due for release on 17 February 2017) sees The Orwells returning to the venue which they had an electric show in 2014.

The band have described the new album as “mutilated pop songs”, with singer Mario Cuomo commenting “we wanted to make songs that at their core are catchy and pretty, then slash them up.”

Recorded over the course of a month at Chicago’s Electrical Audio, Terrible Human Beings was produced by Jim Abbiss (Artic Monkeys, Adele), with whom The Orwells had worked on a couple of Disgraceland’s best tunes. Of the recording process, guitarist Matt O’Keefe says,“The Pixies were an obsession when we were writing this album. I think that’s where a lot of trying to make the songs and the guitar parts very simple was coming from, because the Pixies are kings of that. We’ve always been a simple band, but this time it was about trying to keep everything straightforward, nothing flashy.”

Tickets for The Orwells performing at Manchester’s Gorilla on 5 March 2017 go on sale at 9am on Friday 9 December.